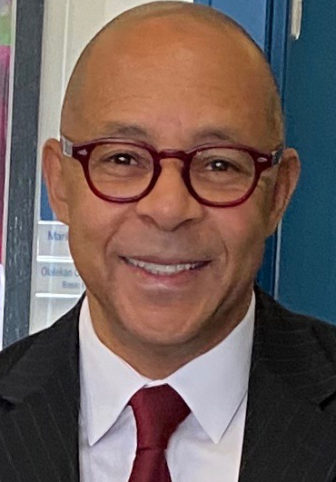 “[S]uicide and physician Assisted Suicide are conceptually, medically, and legally different phenomena … including intention, absence of physical self-violence, the physician’s assessment that the patient’s choice is not distorted by mental illness, a personal view of self-preservation versus self-destruction, and by the fact that the person who has requested aid in dying does not typically die alone and in despair, but, most frequently, where they wish, at home, with the comfort of his or her family. In fact, we believe that the term ‘physician-assisted suicide’ in itself constitutes a critical reason why these distinct death categories are so often conflated, and should be deleted from use. Such deaths should not be considered to be cases of suicide.”

The Journal of Palliative Medicine has published peer-reviewed, clinical criteria for physician aid in dying, not physician-assisted suicide.

As the past chair of the American College of Physicians Board of Regents, Yul Ejnes, MD, explains: “The [death certificate] information…helps policymakers set public health goals and research funding priorities…For the cause of death, it’s important that physicians list a disease and not a mechanism.”